Our founder set up The Squad to provide a youth club for people with learning disabilities that was more fun and vibrant than the other clubs around at the time.
The aim was to recruit a large, diverse group of volunteers and form a club that was exciting and enjoyable for everyone - staff and members alike. We've stayed true to this and believe that this is the key to our success, along with our high staff to member ratio.

In 2014, with a growing membership, we split the club into two:

Both club nights are currently run from the John Innes Youth Centre in South Wimbledon. 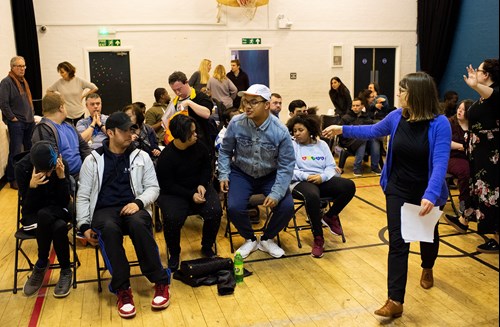 Although The Squad started out as a Mencap-funded Gateway Project, we established ourselves as an independent charity in 2001, and we’ve come a long way since.

Many of our members have been part of The Squad for years; all those aged over 25 joined us during their teens!

Volunteers and trustees give their time freely: if we paid them, the annual staff cost of running our club night and other activities would be £77,000.

Members’ families benefit from respite care, which would otherwise cost over £30,000 annually.

Achievements
Over the years we have achieved a great deal with high expectations also for The Squad's future. These achievements are possible thanks to the hard work, creative ideas and commitment of our members, leaders and volunteers.

Our highlights:
• Our Deputy Vets Club Leader was runner-up at the Merton Partnership Volunteer of the Year Awards 2016.
• Achieved a bronze level award in Assured Quality in Youth Practice (AQYP). This shows that The Squad provides the highest standards of service and activities that are needed and wanted by young people in our community.
• Shortlisted for Volunteer Project of the Year 2012 at the Merton Partnership Awards.
• Helped more than 100 people over the years.
• Established a Vets Club to support our members aged 25 and over.
• Staged an annual Awards Ceremony where members are recognised for their achievements and contributions. 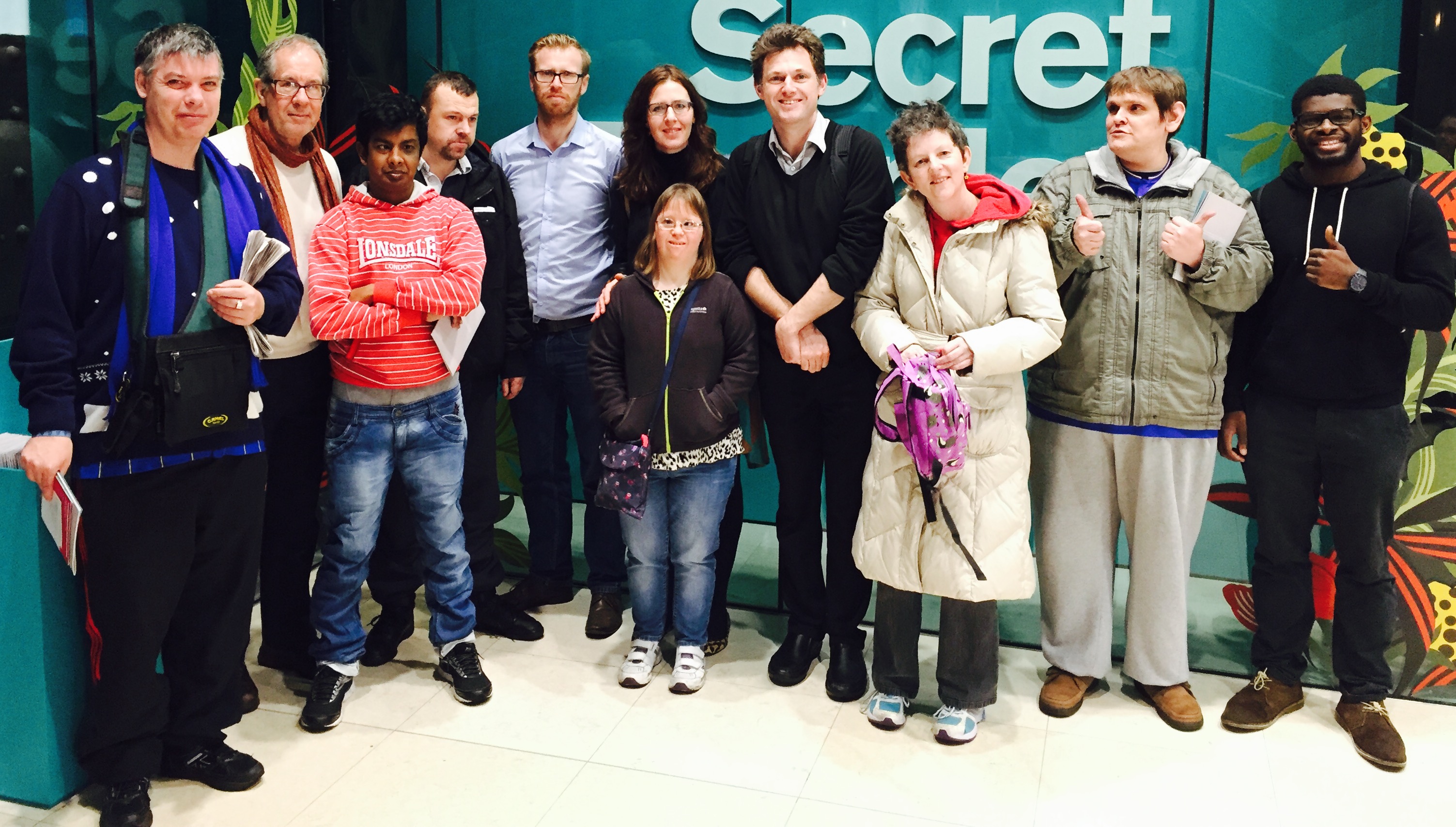