It's been an exciting autumn so far at the Vets' Club, both out and about around London and back at the John Innes HQ. We've also welcomed two new members from the Juniors' Club, and it's been fantastic having their energy at the club every Thursday.

Here are some of the highlights so far... 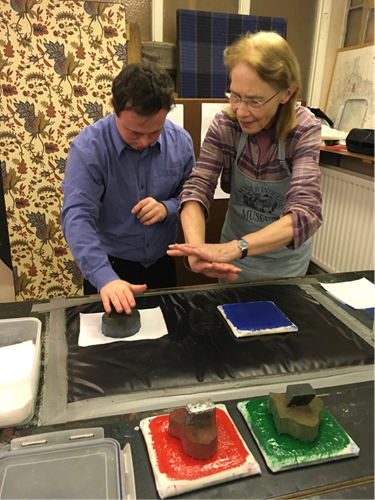 This was a rescheduled visit to this very interesting little museum in Mitcham, where we learned about the forty-nine water mills that had historically served a variety of industries along the River Wandle, from its sources in Carshalton and Croydon to where it joins the Thames at Wandsworth.

We found out that there used to be corn and flour mills, wool-cleaning mills, dye mills, calico-printing mills, paper, leather, oil, snuff and gunpowder mills, and mills for beating and forging copper and iron. Most of them had now been built over, although various remnants survive. The only remaining working water wheel is at Merton Abbey Mills.

We had a demonstration of calico printing from our lovely tour guides, who showed us some traditional William Morris designs. Then each of us had a go at making a print in the old-fashioned way, which we could take home to frame. We were pretty good at it, and are waiting for a call from Liberty & Co any day now!!

For the last night before the half term break we had a Diwali celebration at Squad. There was a real festive feeling at the centre; we decorated the main room with fairy lights and had classical Indian sitar music playing in the background.

We sampled a selection of Indian sweets bought from an authentic shop in Tooting... with mixed reactions! Some members were keen to sample all the different varieties, whilst others detected chilli spice which didn't they weren't sure about in a sweet. In any case, there were only a few crumbs left at the end.

We finished off the night with a Youtube tutorial in Indian dancing, before getting into full on party mode with everything we'd just learned.

The week after the clocks turned back we had a cosy movie night in. The night began with a fiercely contested vote on what DVD to watch. After narrowing down from around ten DVDs, the final choice was between Star Wars: The Force Awakens and Grease. Grease got the majority - it's a firm karaoke favourite amongst the members.

We conjured up a real movie night experience with the lights turned down and homemade popcorn prepared by members. And when the Grease classics came on - 'Summer Nights', 'Greased Lightnin', 'You're the one that I want' - members wasted no time in getting up and showing off their dance moves.

We'll report back soon with more stories of the final weeks of the year - watch this space! 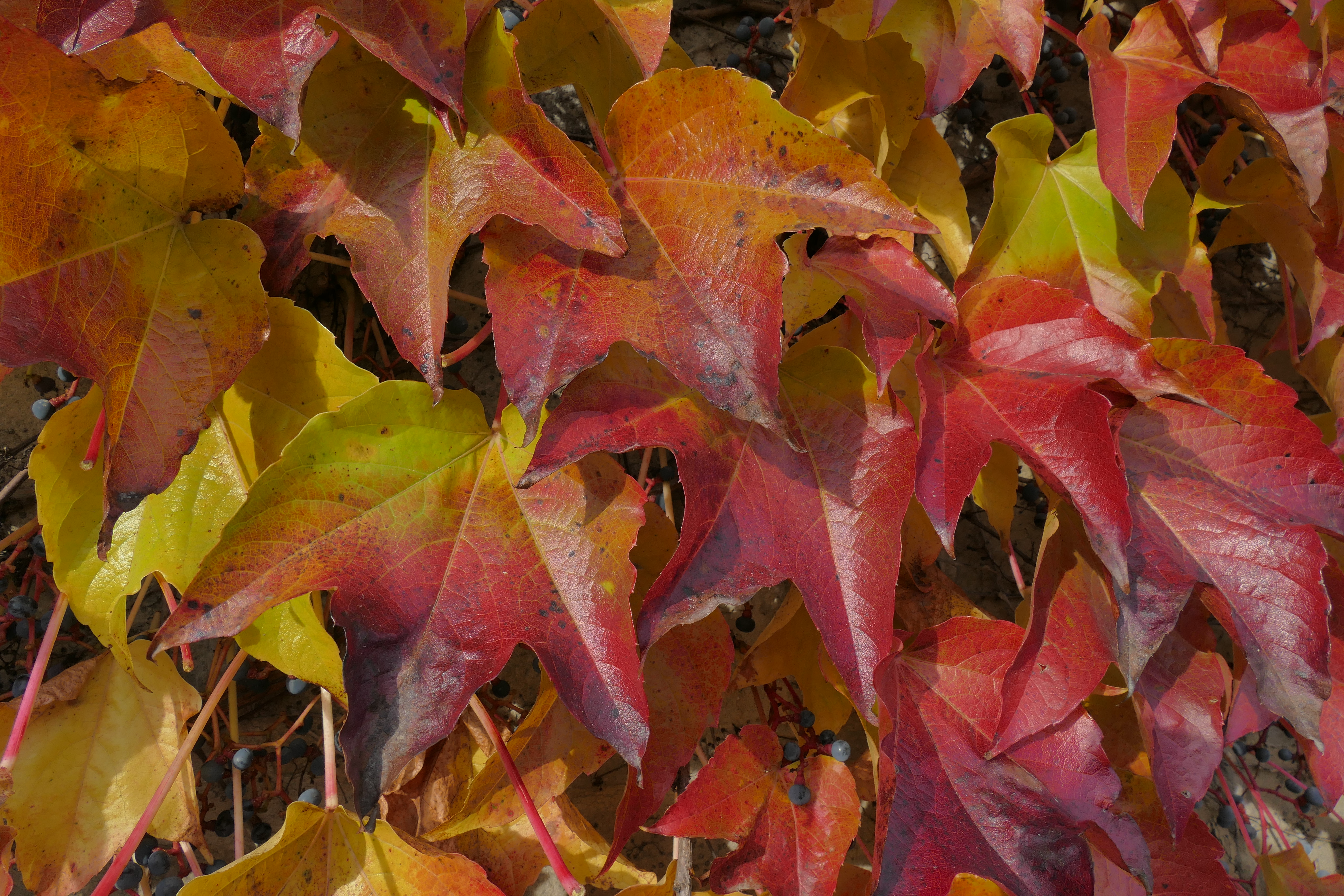