In a first for The Squad, we had a big fundraising tournament that has raised an astonishing £6,070.05 which far exceeded our expectations.

It was held at the RAC Club, Pall Mall, London. It was hosted by our trustee Sidi Shaktu, a member of the club. Sidi initiated and organised it himself, with assistance from his backgammon enthusiast colleagues. It is a massive effort for which we are very grateful.

Also in attendance from The Squad were trustees Nick Beaugié and Jess Raza, and Vets Club Leader, Ivana Orsinova.

The day started with a brunch, followed by an auction and raffle.

Backgammon is not something The Squad is yet familiar with, let alone this level of tournament, which is national class. Some of the players are very skilled indeed! We had a very interesting time learning and we realise most readers of this news item won't be familiar with the game.

The main tournament was won by Antonio Sgambato, who defeated Andrew Selby in the Main final. The exclusive prize was the first of the larger boards made by Erhan to appear in the UK.

The Consolation tournament was won by 12-year-old triple Junior World Champion David Broomfield who made short work of all his opponents! We were so privileged to have such a young star with us.

Playing 7-point matches throughout, David defeated Jerry White, Lawrence Powell, Nick Ray, and then Romolo Mudu in the final to win a stylish brown and cream Dal Negro board.

There were also several mini-tournaments with prizes of bottles of Champagne (won by Trudi Seely) and specially made "doubling cubes" adorned with our logo (Tariq Siddiqi and Simon Morecroft).

The day was a big success and we are so grateful to so many organisations and people who helped us.

We would like to say a very big thank you to the RAC for letting us host (and not charging us for the room...), as well as Erhan, Chris Hamilton and Tim Line who donated tournament prizes. There are also many people (too many to list) who donated raffle prizes and items for auction.

We already plan to repeat the experience next year and have ideas of making it even better. Already, the Vets Club is planning to use a session to learn how to play and we hope that some of our members can come to next year's tournament.

We are thrilled that the UK Backgammon Federation have also covered our event on their blog. 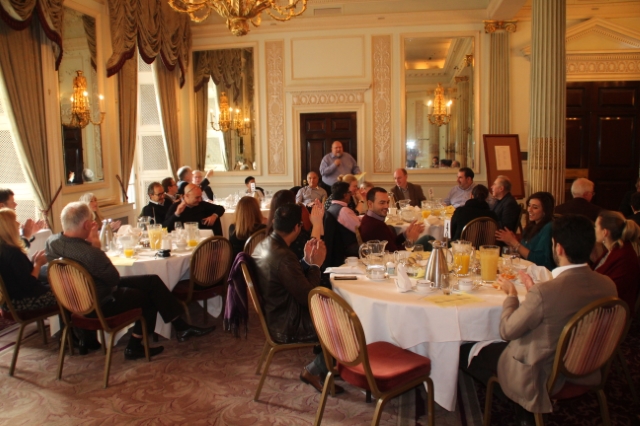 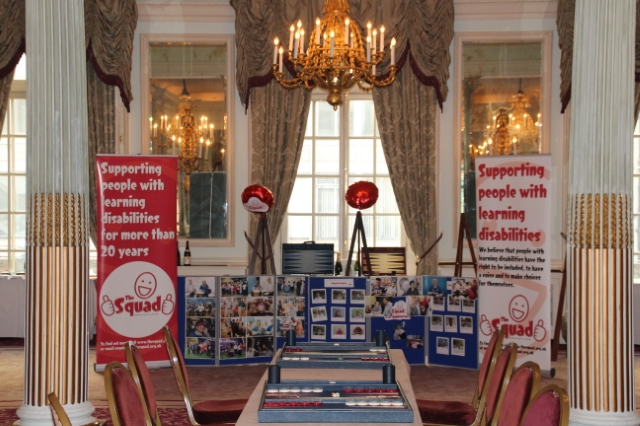 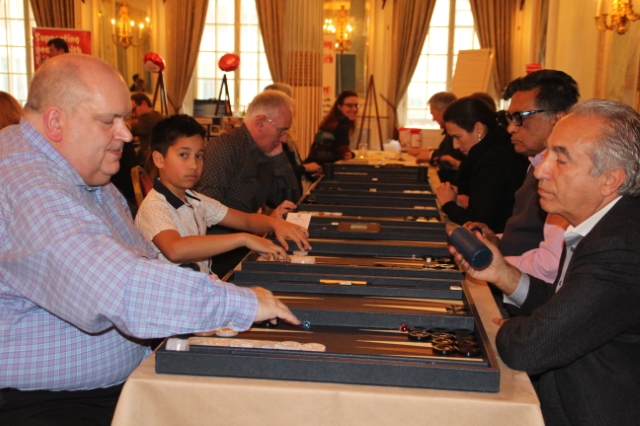 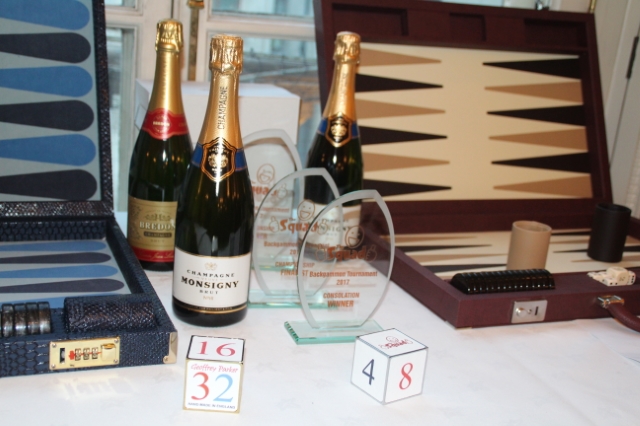 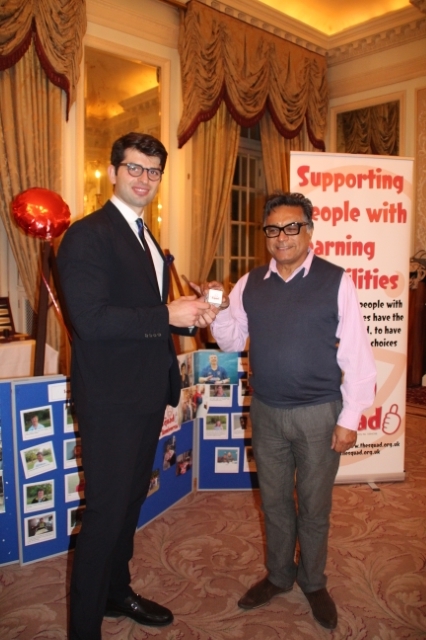 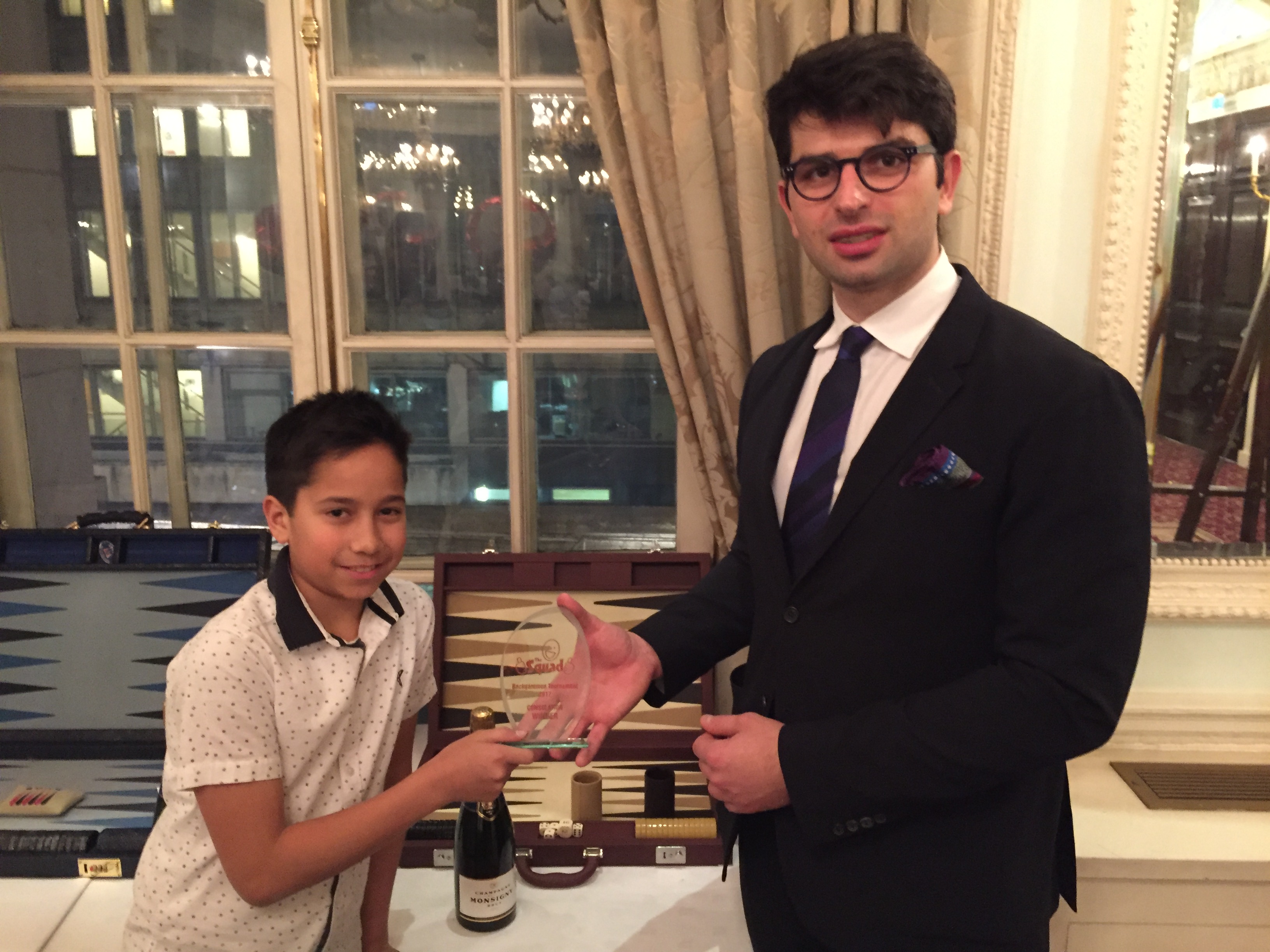 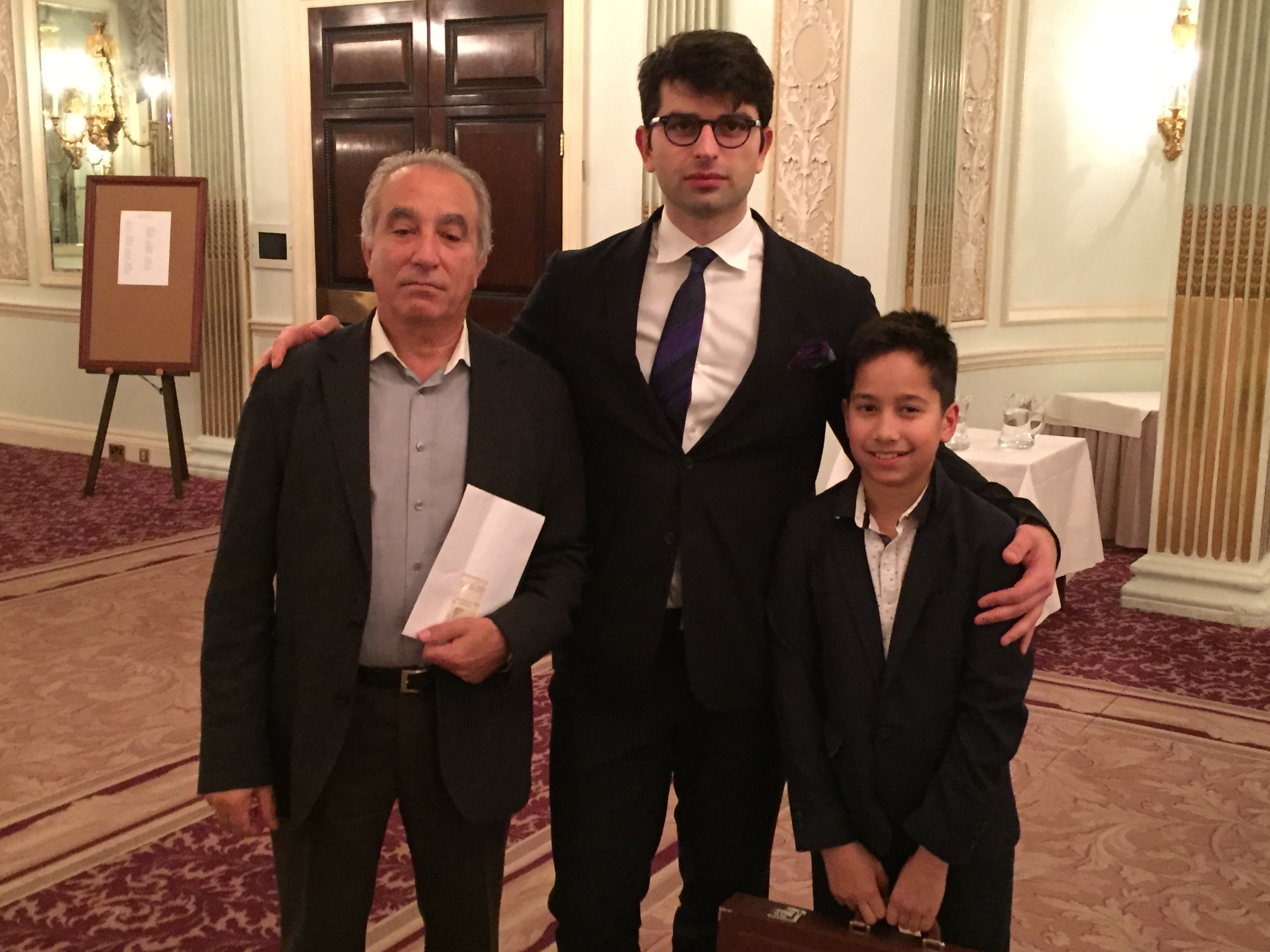 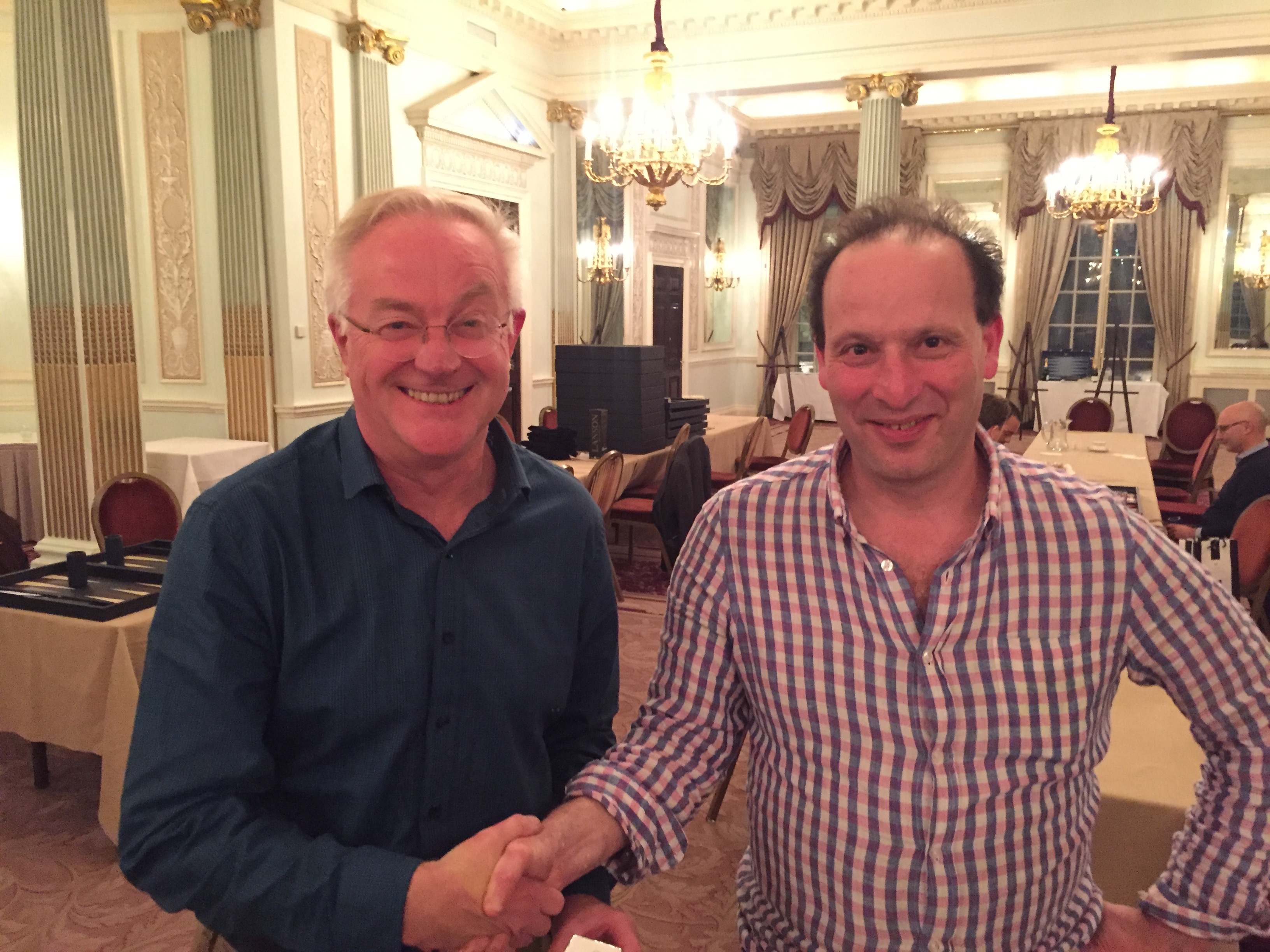 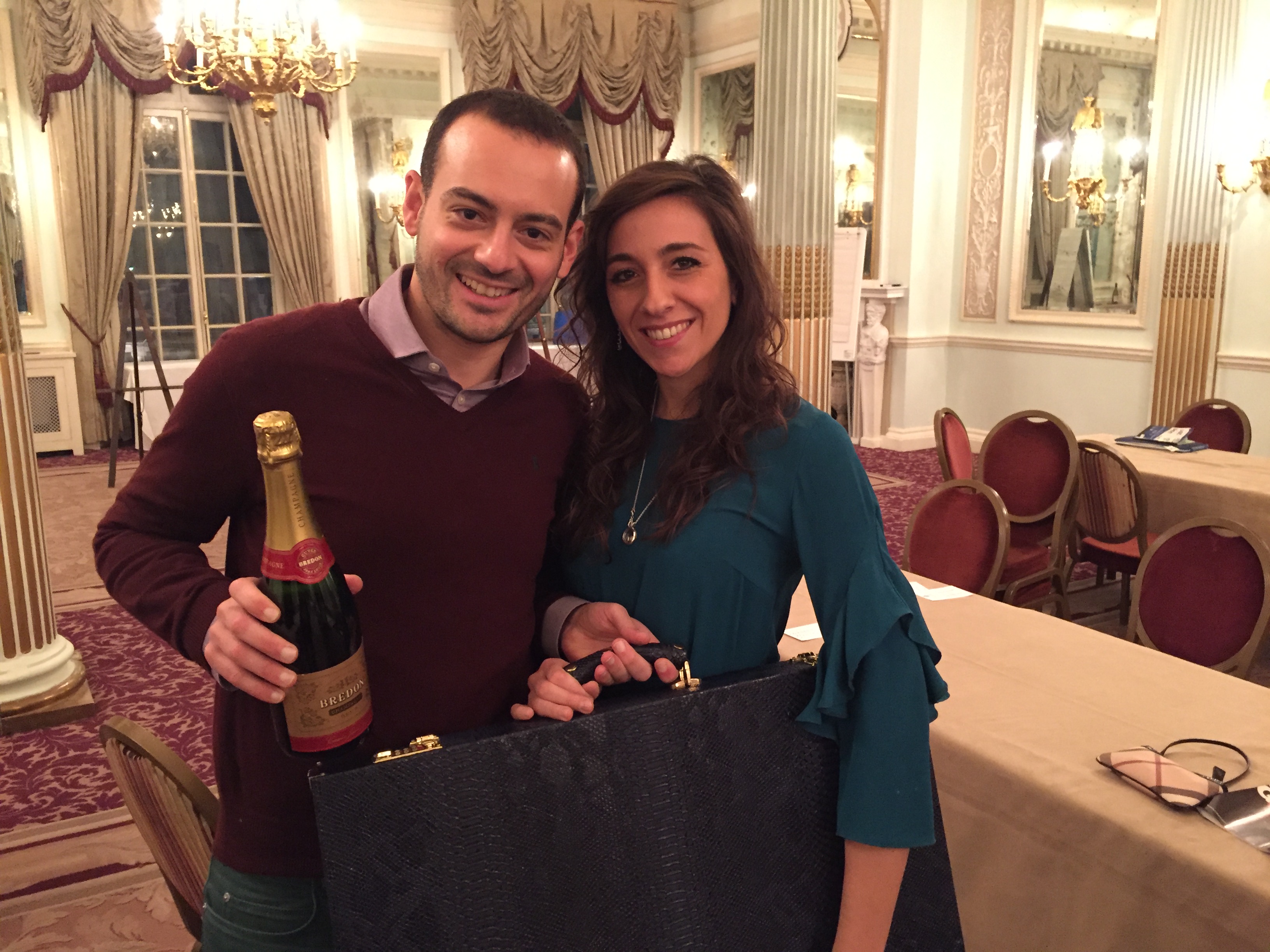 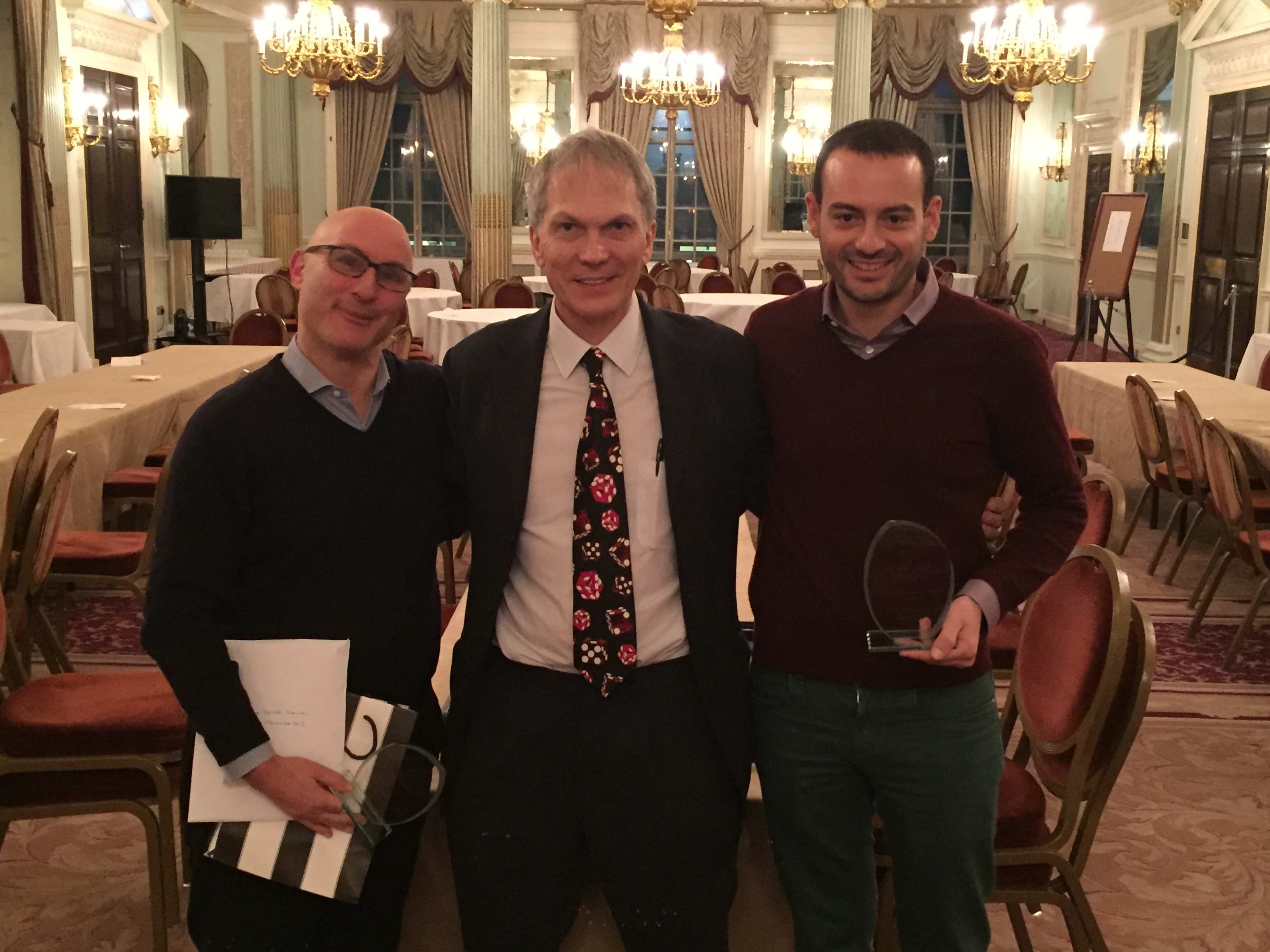 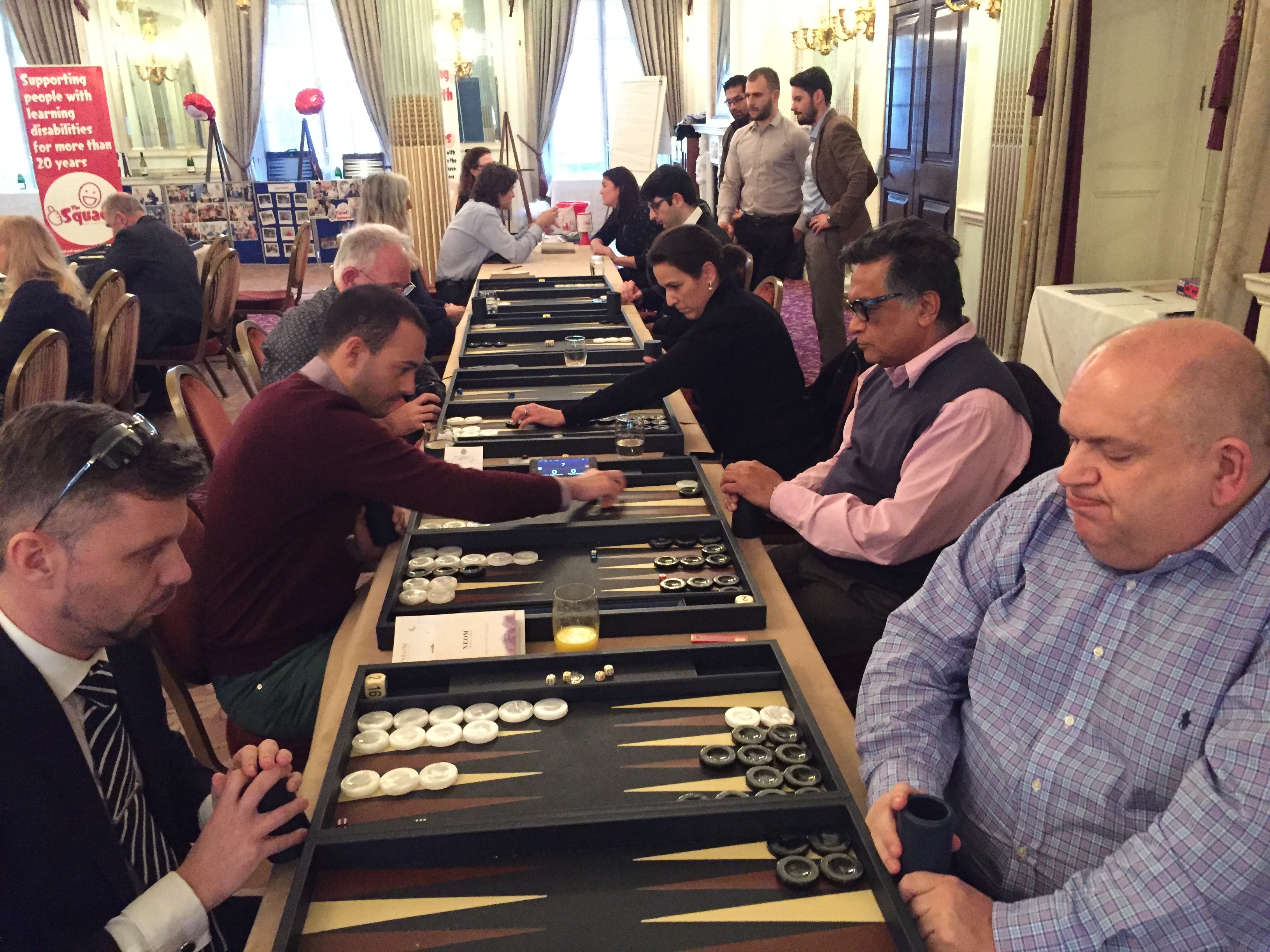 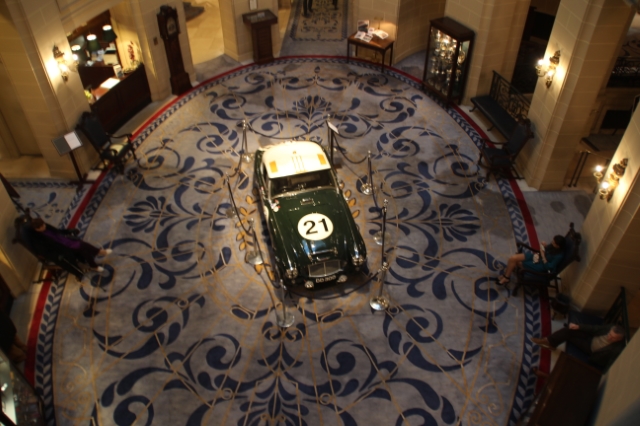 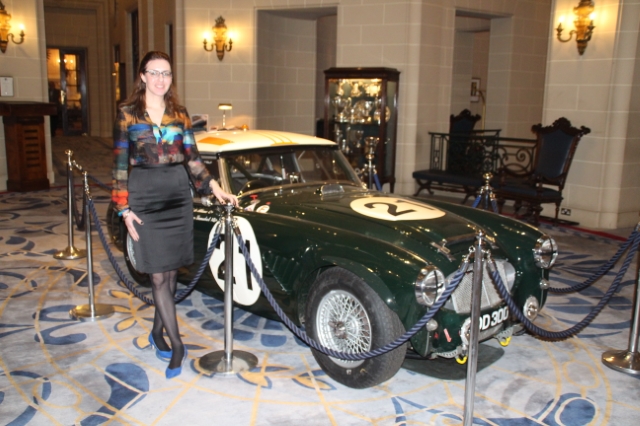 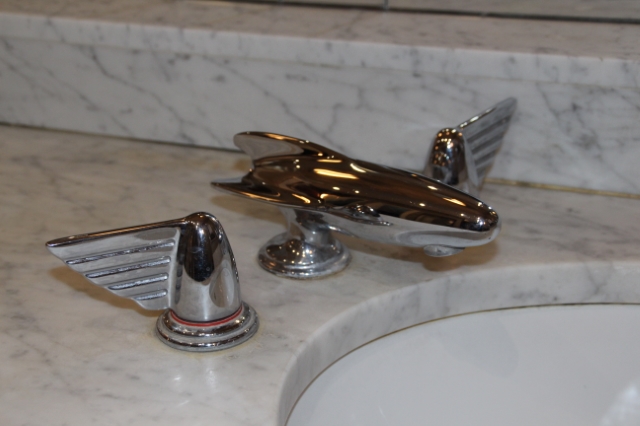 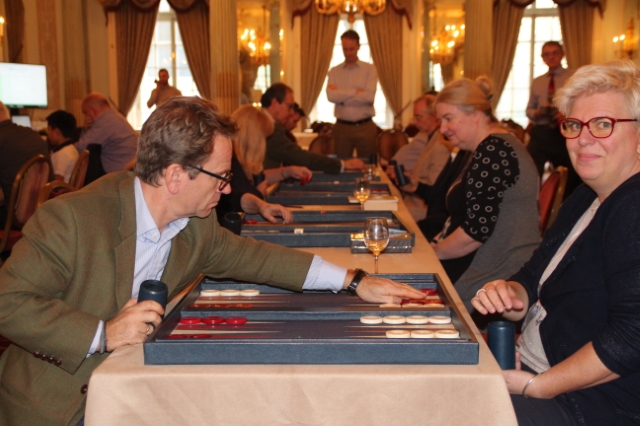