We hosted our second Squad Backgammon Tournament at the swanky RAC Club in Pall Mall, on 25th November. This is a major fundraising event for us with an amazing total of £7,484.95!

We were here thanks to our fabulous trustee, Sidi Shatku, who is an RAC club member and backgammon enthusiast.

There then followed an auction with some fabulous lots such as a week's rental of a luxury villa in the South of France, educational consultancy, a year's gym membership, meals, shoe vouchers - and backgammon lessons from experts.

We are very grateful to Peter and to Sidi for doing the main organising of the tournament for us; as well as to Richard Hartigan for directing the tournament on the day with his trusty spreadsheet!

The UK Backgammon Federation also covered this tournament on their Facebook page. 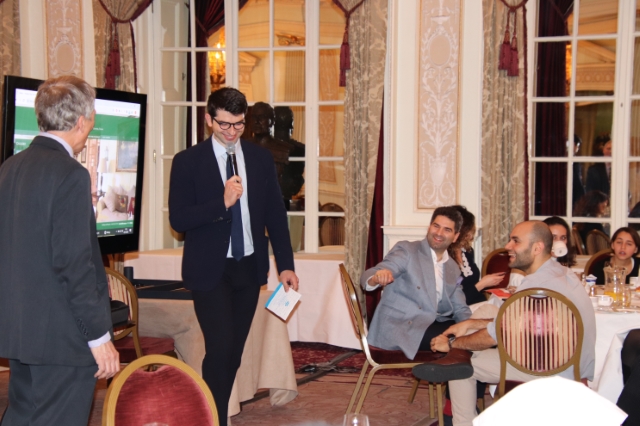 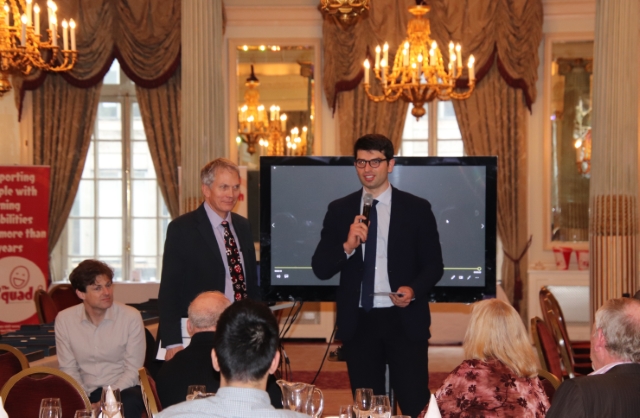 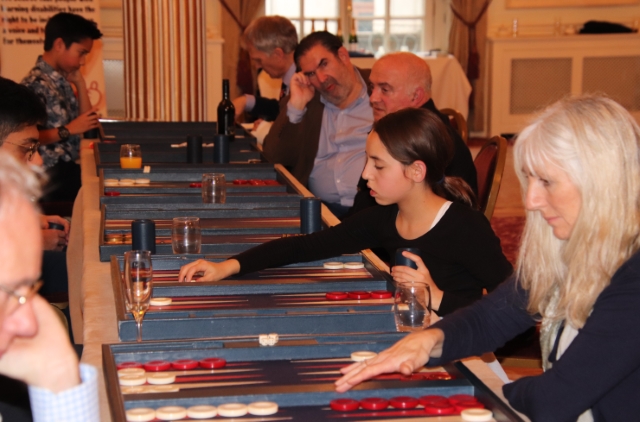 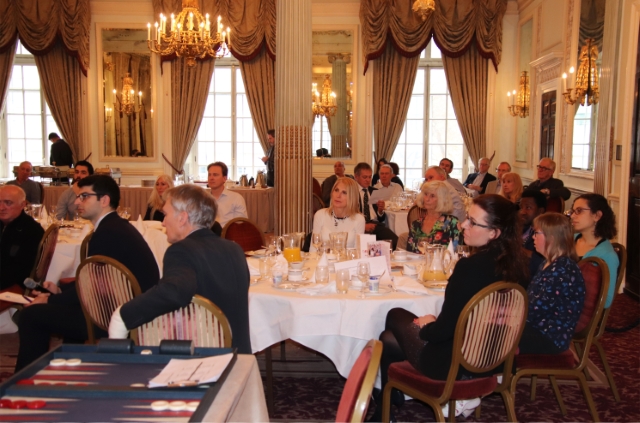 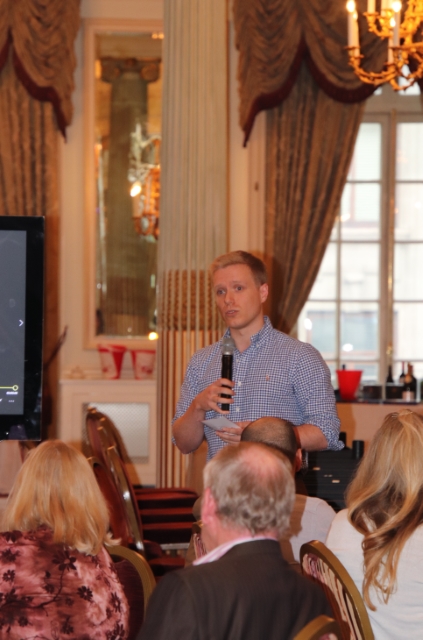 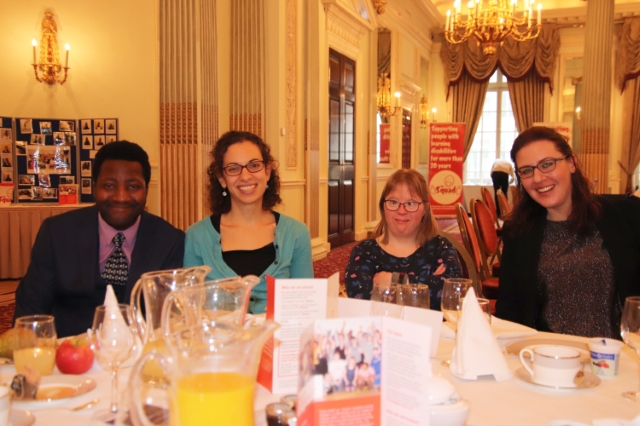 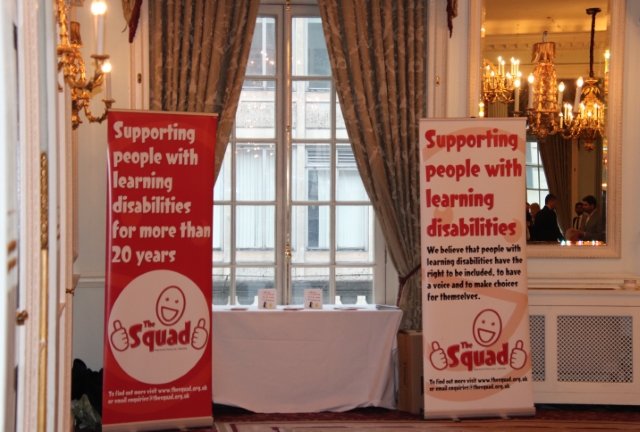 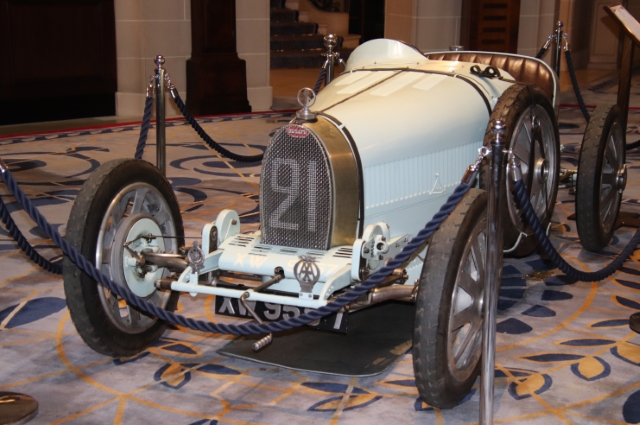 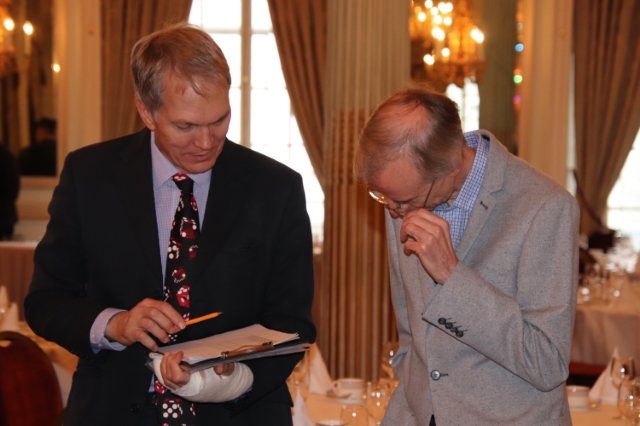 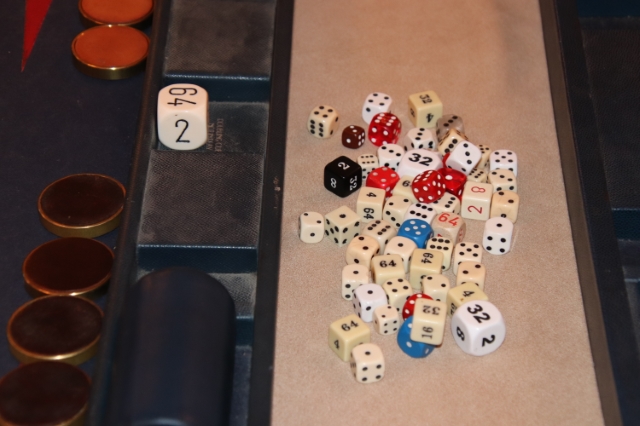 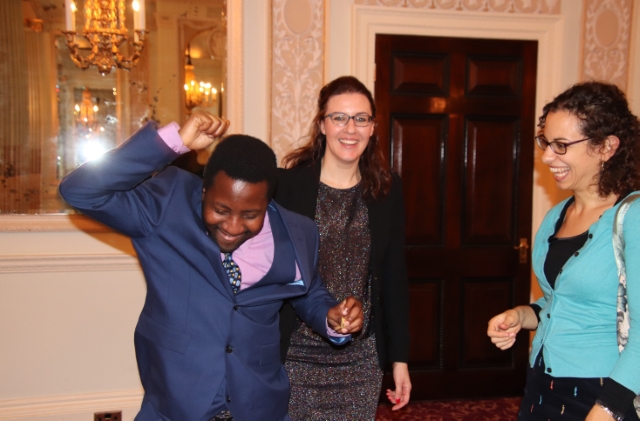 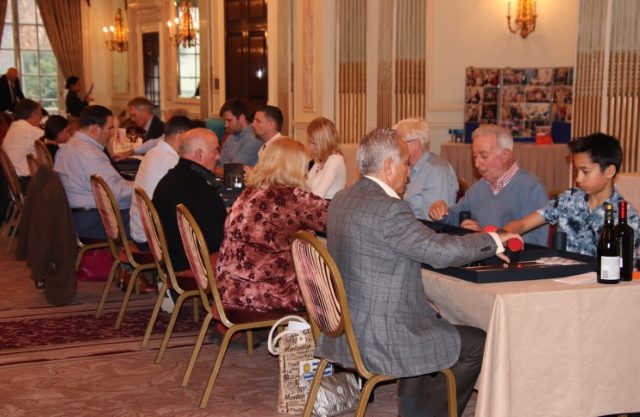 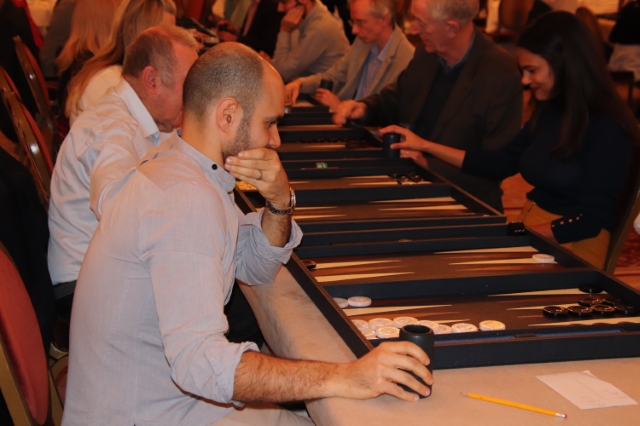 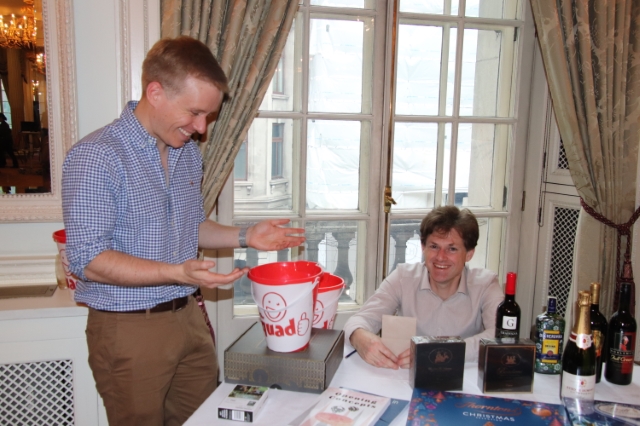 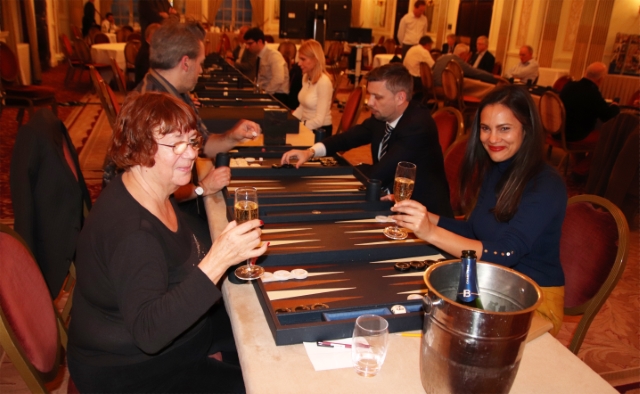 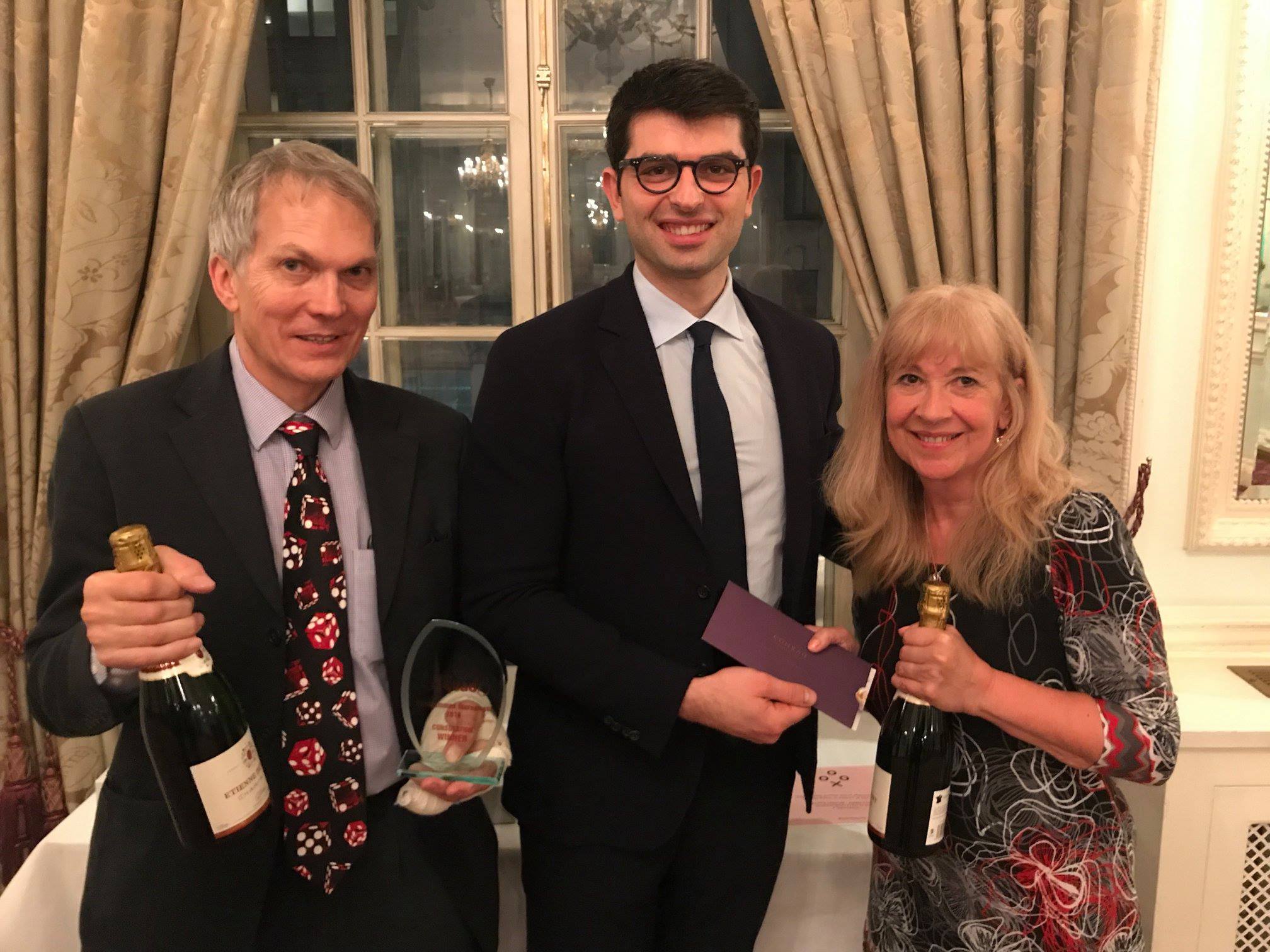 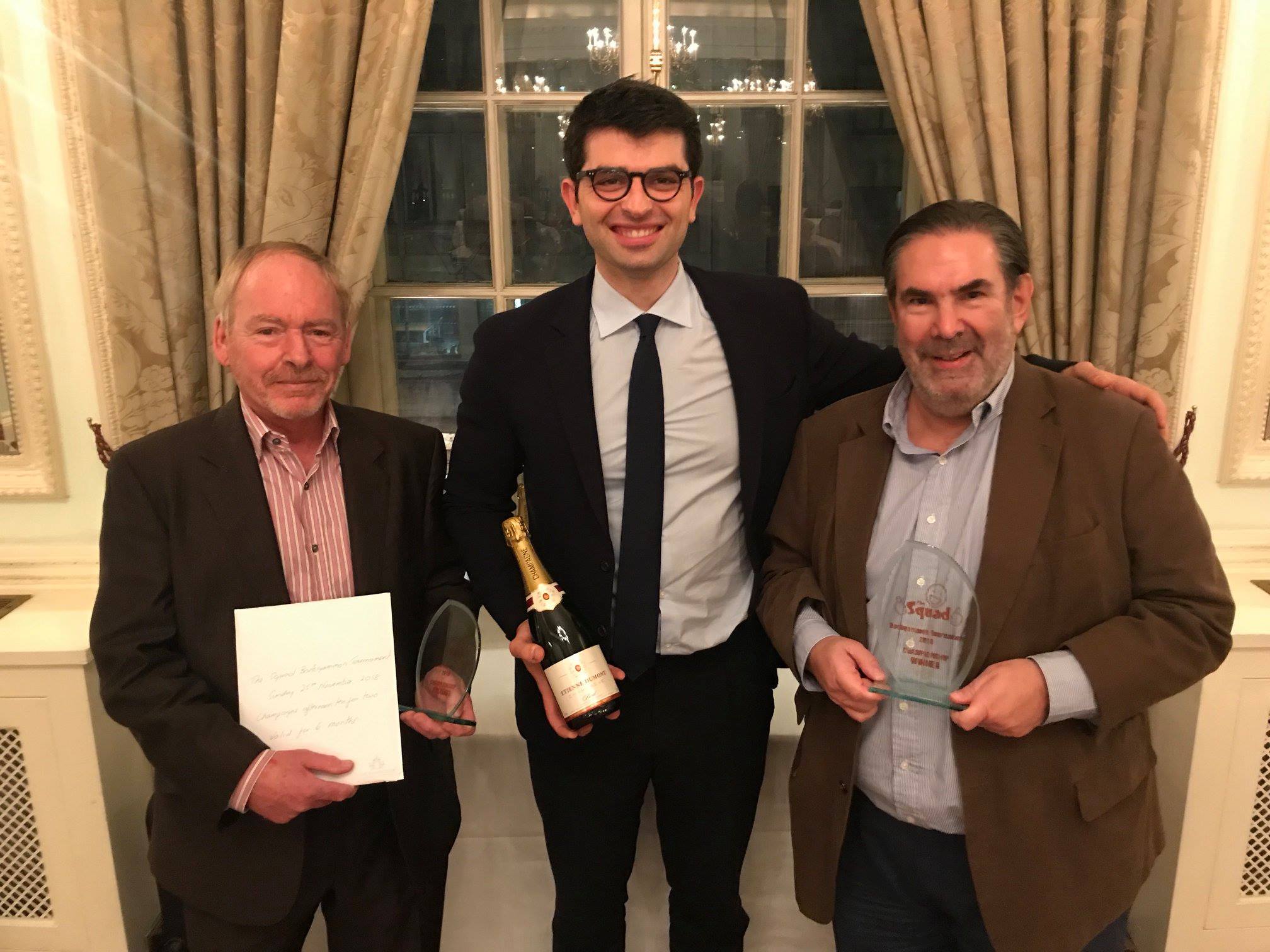 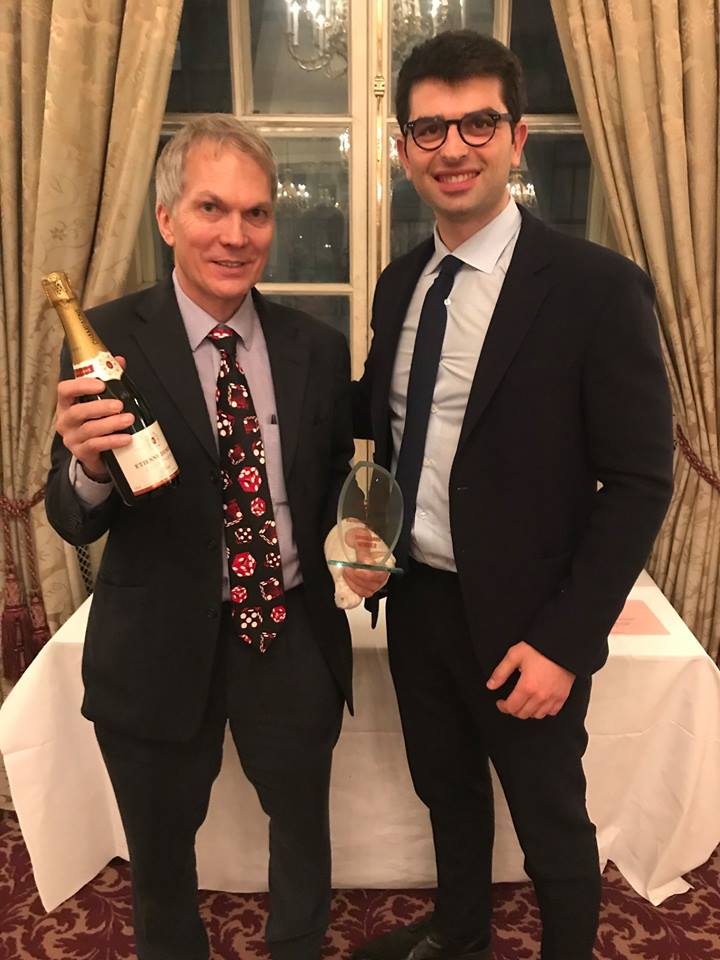 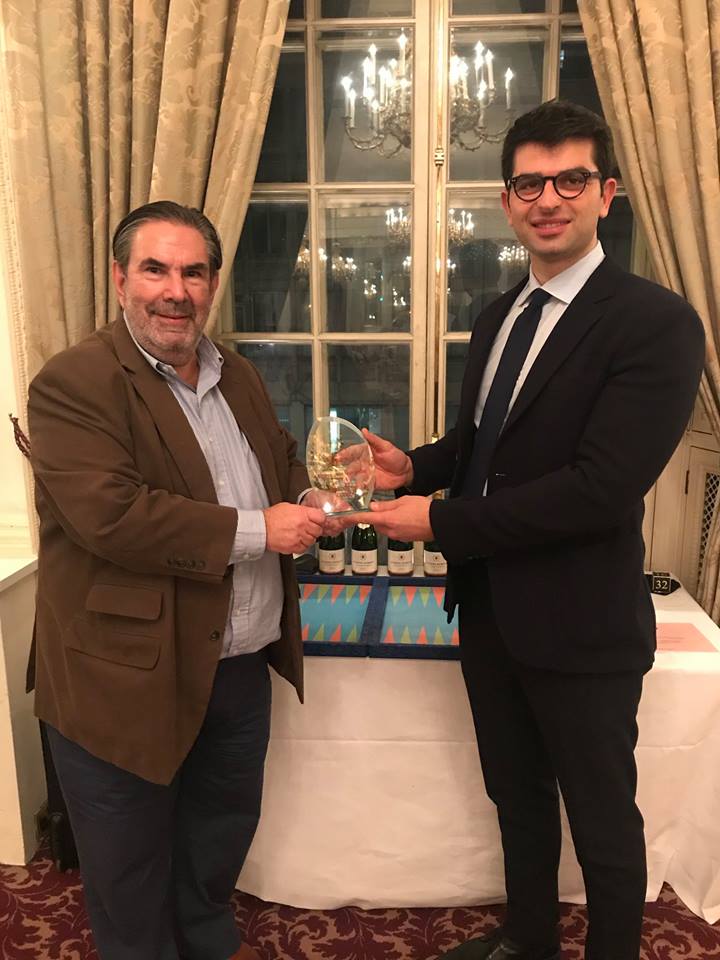 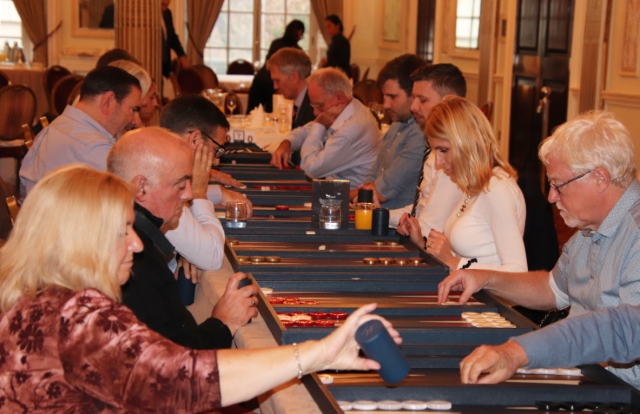