Tonight we had a brilliant session at the Juniors Club celebrating Easter early. The members had a big Easter egg scavenger hunt.

Young people were broken up into teams of six with 12 clues to get to the eggs at the end. Each young person followed the clues to different places around the building, which allowed for some of the new young people to explore aspects of the center which they hadn’t done previously.

They members were brilliant at supporting each other to find the clues, break down the riddles and suggest different areas of the building to look to each other. By the end everyone had found their egg which was full of mini eggs for everyone to share.

We are on holiday for the next two weeks but are looking forward to hearing what the summer term program is. 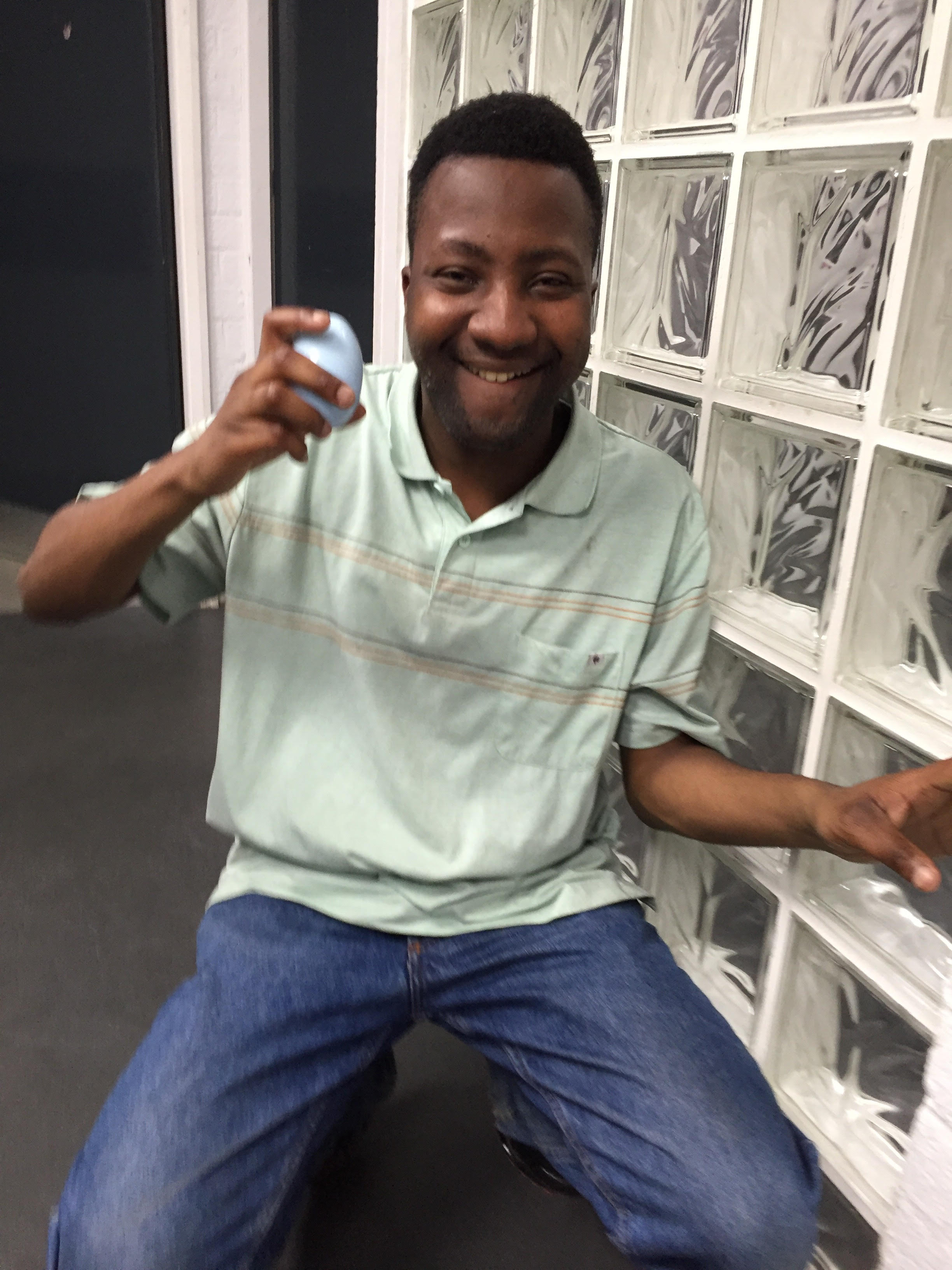